The killer Blue Whale Game has been consuming one unassuming victim after another. It has been linked to more than 150 deaths across the world. Shockingly, there has been a wave of Blue Whale related suicides in the country, which has naturally got parents and educators very worried. 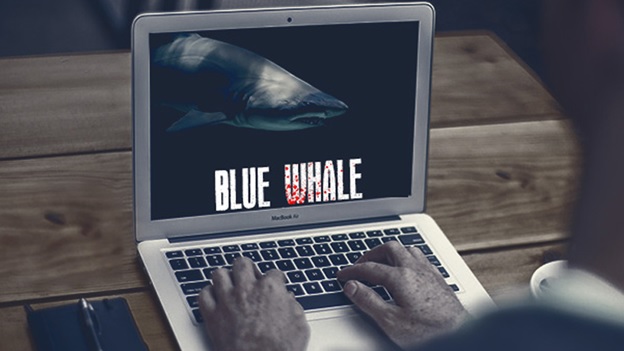 For the uninitiated, the 50-day Blue Whale challenge urges its participants to accomplish tasks ranging from listening to psychedelic music to watching horror movies and waking up at 4:20 AM, but these gradually get more extreme such as carving out a whale on their body.

On the 50th day, the controlling manipulators or curators behind the game reportedly instruct the participant to commit suicide. Every task has to be substantiated with photographic evidence.

So here are Five Secrets that you need to know about the Blue Whale Game:

What is the Blue Whale Challenge?

So, if the Blue Whale is not a game or an app or a website, then what is it and why is it dangerous? The Blue Whale Challenge ( (named after the way whales sometimes beach themselves and then die) is a sort of social media phenomenon, which can reach a young teenager on social media sites if they endorse certain hash tags and get involved in some secretive groups. You can only be part of the game if an administrator contacts you and enlists you as a potential ‘whale’ or candidate.

When one signs up for the game, she/he is assigned an administrator who provides them with a daily task to complete for 50 days, culminating in suicide.

Who is behind the Blue Whale Challenge?

This notorious ‘suicide game’ originated in Russia – the brain behind it, Philipp Budeikin, is now in jail — but now this whole phenomenon has gone viral. It now has a life of its own where self harm online groups and psychos from across the world are searching for vulnerable teens with who they can toy with. It’s virtual! And yet it is making teenagers do activities in the real world; activities that involve self harm and even suicide.

Why can’t you exit?  “Blue Whale is not a game, but danger and once entered, you can never exit”- these were the words a Madurai teen, Blue whale’s latest victim in India, wrote in his suicide note.

The Blue Whale is malicious. At its core is something that Budeikin reportedly said. He claimed that the idea behind the Blue Whale was to get rid of “biological waste” from society. In other words, the aim of the game is to push vulnerable teens with low self esteem, towards suicide.

In between the ‘game’ the participant is assigned tasks such as sharing their revealing photographs or personal information. If the player tries to quit, he/she is blackmailed that those images/information would be revealed to the world. They often receive false threats that their parents or other family members will be killed. The victims are also threatened with murder if they fail to complete the assigned task.

What can parents do?

Your child probably knows about the Blue Whale Challenge because of the media frenzy around this issue. It is important for you to be very vigilant so that children do not fall prey to it. The adage for the real world- “Don’t talk to strangers”- applies to the virtual world too. You should tell your kids not to talk to strangers on the web. Watch out for warning signs- 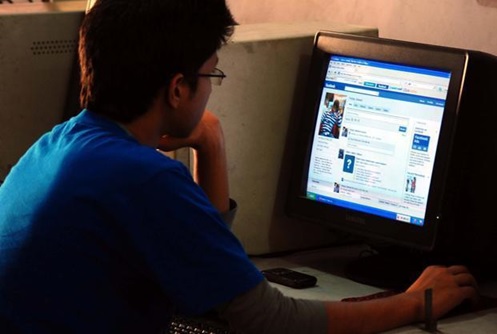 If you notice any such alarming changes in your child’s behavior, talk to the school authorities or consult a child psychologist. In fact, the Madurai victim’s mother has been wailing, “Don’t give phones to your children”. However, if your child already has a smart phone, don’t allow him/her to use it in the bedroom. Moreover, you should either sync your phone with your child’s device or install parental control software to track his/her online activities.

Further, it is important to monitor screen time and keep an eye on their online activities. Apparently, the so-called ‘game’ is now available under different names such as ‘A Silent House’, ‘A Sea of Whales’ and ‘Wake Me Up at 4:20 AM.’ Watch out for other similar games available online. Follow your child on Facebook, Instagram etc. and check social media accounts for any posts relating to Blue Whale or content that may be connected to depression or self harm.

Always keep the communication channel with your children OPEN. Have fun as you explore the online realm together. Be Vigilant and Be Safe against the Blue Whale.

5 comments to “Five Secrets About The Blue Whale Game…Unearthed!!”

You can leave a reply or Trackback this post.